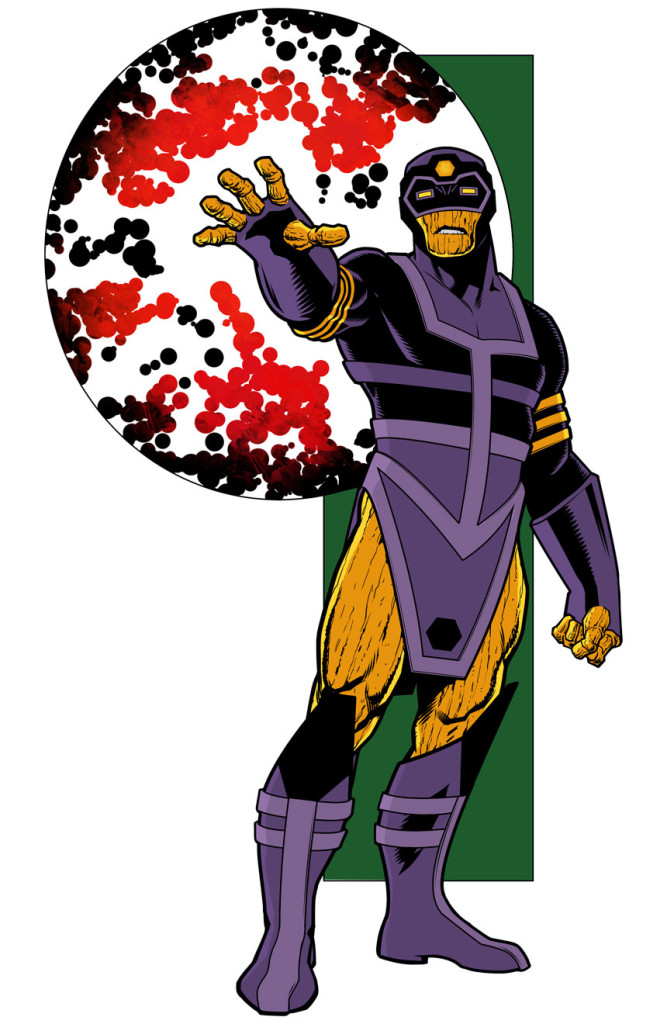 Chthonak is a demonic being from the God-Realm who  periodically appears in the Earth, from where he attempts to emerge to ravage the planet. The God-Realm is a term for the multiplicity of dimensions which are home to what primitive people refer to as “gods”. Separated from Earth by a dimensional barrier, in part determined by the belief level of their followers, inhabitants of this Realm can, under certain circumstances, travel to and from Earth.

Chthonak has appeared many times from the crust of the Earth to plague the Sentinels and humanity.