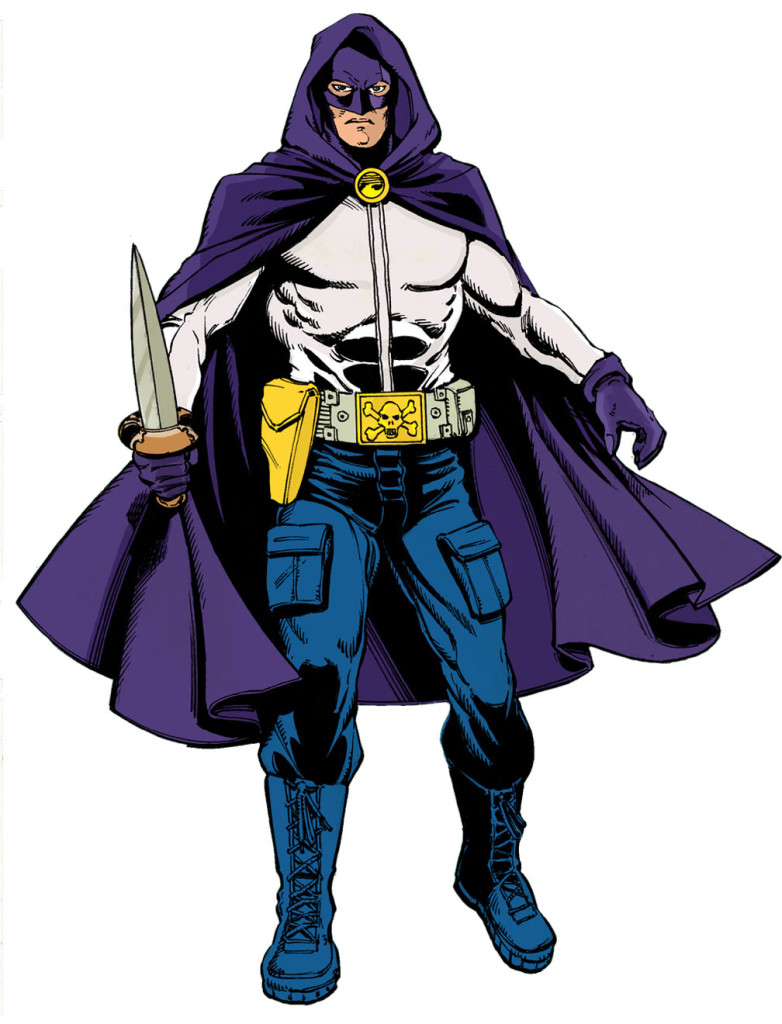 Bill Norris was studying at the Sorbonne in Paris when the Nazis occupied the City. He was captured and sent to a concentration camp, from which he eventually escaped. He adopted the masked identity of the Grim Reaper, and became Number One on the Gestapo’s Most Wanted List.

He fought in the war behind enemy lines for years until an accident brought him to the present day.